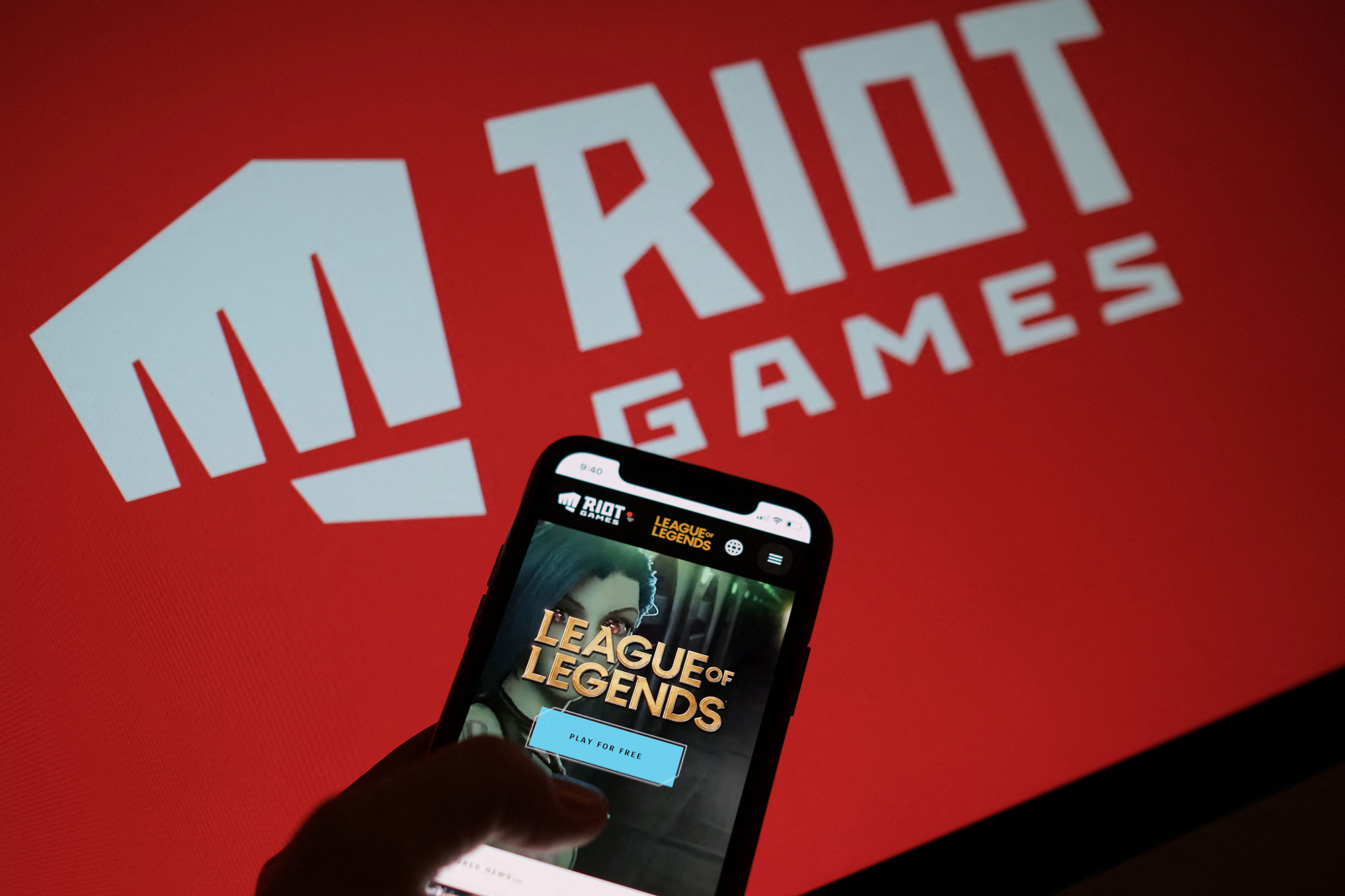 Tencent Holdings’ Riot Games on Monday said it has agreed to pay $100 million to settle a 2018 gender-based discrimination class-action lawsuit with California state agencies and current and former women employees.

The company said it will pay $80 million to the members of the class-action suit, comprising all current and former full-time women employees and temporary agency contractors in California who worked from November 2014 to the present.

An additional $20 million will be paid towards attorneys’ fees and miscellaneous expenses, Riot Games, the maker of League of Legends, said in a statement.

“In an effort to drive ongoing transparency and accountability, Riot has also committed to having its internal reporting and pay equity processes monitored by a third party jointly approved by Riot and the California Department of Fair Employment and Housing for three years,” the company said.

A final approval of the settlement by the court is pending, with a hearing expected in the coming months, the statement added.

The lawsuit was filed in November 2018 by now-former employees Melanie McCracken and Jess Negrón, alleging gender discrimination as well as sexual harassment and misconduct at Riot Games, the Washington Post reported on Monday. The suit was followed by two inquiries led by California state agencies, the reported added.