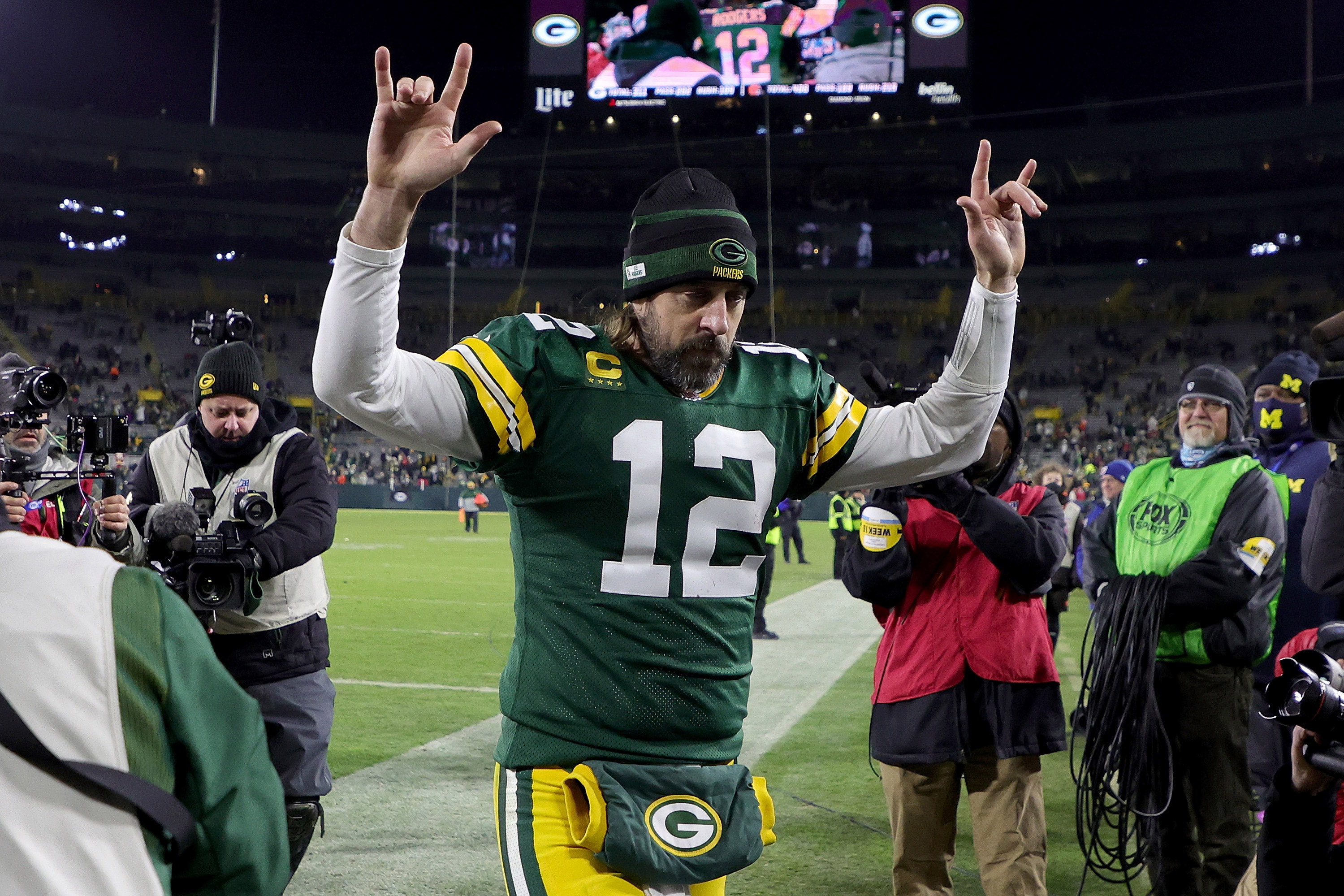 Sign up here to get Beyond the Back Page delivered to your inbox each weekday morning.

Sports aren’t much different from Hollywood these days. There are few original stories being written. There are sequels and spin-offs and variations of tales that have been told thousands of times.

Aaron Rodgers’ journey has always been compelling — the quarterback fell in the draft, had to wait his turn on the sideline, replaced a legend and became an icon — and his latest chapter has stitched together drama, awkwardness, ignorance and excellence in a way that has never been seen.

In April, Rodgers reportedly told members of the Packers organization he didn’t want to stay in Green Bay for his 17th season. During the offseason, he declined a contract extension, skipped voluntary organized team activities for the first time in his career then sat out mandatory minicamp. He hosted “Jeopardy!” and questioned whether he wanted to continue his football career. He then returned to the only NFL team he’s ever known, as he — and impending free-agent wide receiver Davante Adams — posted matching photos of Michael Jordan and Scottie Pippen with the Chicago Bulls, intimating it was their last dance with the team.